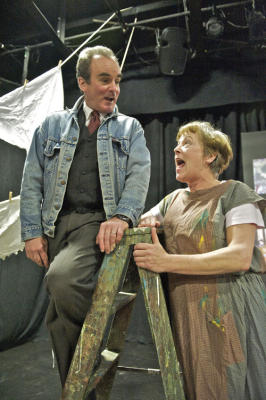 Published in The Spectator
Click here for full article

Instead of watching Syracuse fall to Michigan in their Final Four game, a passionate crowd of Hamilton jazz fans gathered in Wellin Hall on Saturday night for an impressive display of contemporary jazz from phenom bassist Ben Williams and his group Sound Effect. Williams led the quintet through complex arrangements of his original tunes and some surprising covers, including songs by Stevie Wonder, the rap group N.E.R.D. and R&B songstress Goapele. Speaking candidly to the crowd between songs, Williams explained his philosophy of “new standards,” embracing these contemporary compositions in the same way that earlier Jazz artists like John Coltrane and Louis Armstrong adopted popular songs into their repertoires. Building on these new age attitudes, Williams and his band played an impressive, challenging set that clearly demonstrated the bright future of modern Jazz.

Review: Martin Hayes and The Masters of Tradition

Published in The Spectator
Click here for full article
In a refreshing departure from Wellin Hall’s usual choral, orchestral and jazz programming, last Saturday the community gathered to celebrate St. Patrick’s Day a few weeks early with an impressive demonstration of Ireland’s musical traditions from Martin Hayes and his touring company, the Masters of Tradition. Taking the stage in different combinations through the night, the seven-piece collective presented historic and treasured tunes in a respectful but nonetheless lively way, often drawing wild whoops of approval from the enthusiastic audience. Between songs they spoke comfortably to the crowd in their thick Irish brogues, explaining the unfamiliar tunes, styles and instruments with a healthy dose of Gaelic wit and cheer. Continued…

Published in The Spectator
Click here for full article (bottom)
Songwriters like Jeff Mangum often have an interesting relationship with their songs. Especially when they’re as raw and personally reflective as “Two Headed Boy” or “King Of Carrot Flowers,” lyrics can almost feel like little pieces of your soul, bared for the world to misinterpret, ridicule, reject or just maybe relate to. Because they’re so personal, songwriters sometimes develop a sense of protectiveness or ownership over their songs, which can get awkward in a live concert situation. Knowing Mangum’s reclusive nature, I never expected him to be so open and gracious in the way he shared his songs with all of us. Continued…

Published in The Spectator
Click here for full story
Before the doors opened at 7:30 there were already a few dozen students in line to enter the Barn, a sure sign that excitement was running high for this week’s special Tuesday edition of Acoustic Coffeehouse with Josh Ritter. Returning to the stage after a three-month hiatus—during which he became a first-time father and announced a new album—Josh’s excitement matched the audience’s, ensuring a special night of song debuts, intimate performances and the spirit of sublime wintertime joy that FebFest embodies. Continued…

Published in The Spectator
Click here for full article!
For most students (including myself), typical Monday nights at Hamilton involve homework, club meetings, maybe some football and relaxing weekend recovery. This past Monday evening had something else in store for five students: sophomore Brendon Kaufman and seniors Lucas Kang, Brendan Doherty, Pete Adelfio and myself, Jack McManus. Replacing the books in our backpacks with warm coats and passports, the five of us travelled up to Kingston, Ontario to see the dance punk duo Death From Above 1979 on a trip sponsored by Hamilton’s Independent Music Fund. Continued…

Published in The Spectator
Click here for full article!

With midterms mostly over and the semester’s inevitably snow-covered final weeks still out of sight, the cloud of buzzing, anticipatory energy that floats over Hamilton most Friday nights felt especially thick this week. While the campus’ most wizardly students congregated across the road for Hogwarts at Hamilton in Benedict, many of their Muggle classmates filed into the wide open Annex for the Campus Activities Board’s flagship musical event of the semester: rapper Theophilus London in the headlining slot with pop princess Wynter Gordon opening up the show. Continued…

Despite its remote setting in Upstate New York, the village of Cooperstown has long held a unique significance within American culture and history. Well known as the legendary birthplace of baseball, fabled author James Fenimore Cooper also set many of his greatest works in the village and its surrounding forests. On September 17, nearly two centuries after Cooper wrote his masterpiece The Last of the Mohicans, thousands gathered in the sloped clearing behind Cooperstown’s Brewery Ommegang to see another artist with deep connections to the wilderness, Justin Vernon and his band Bon Iver. 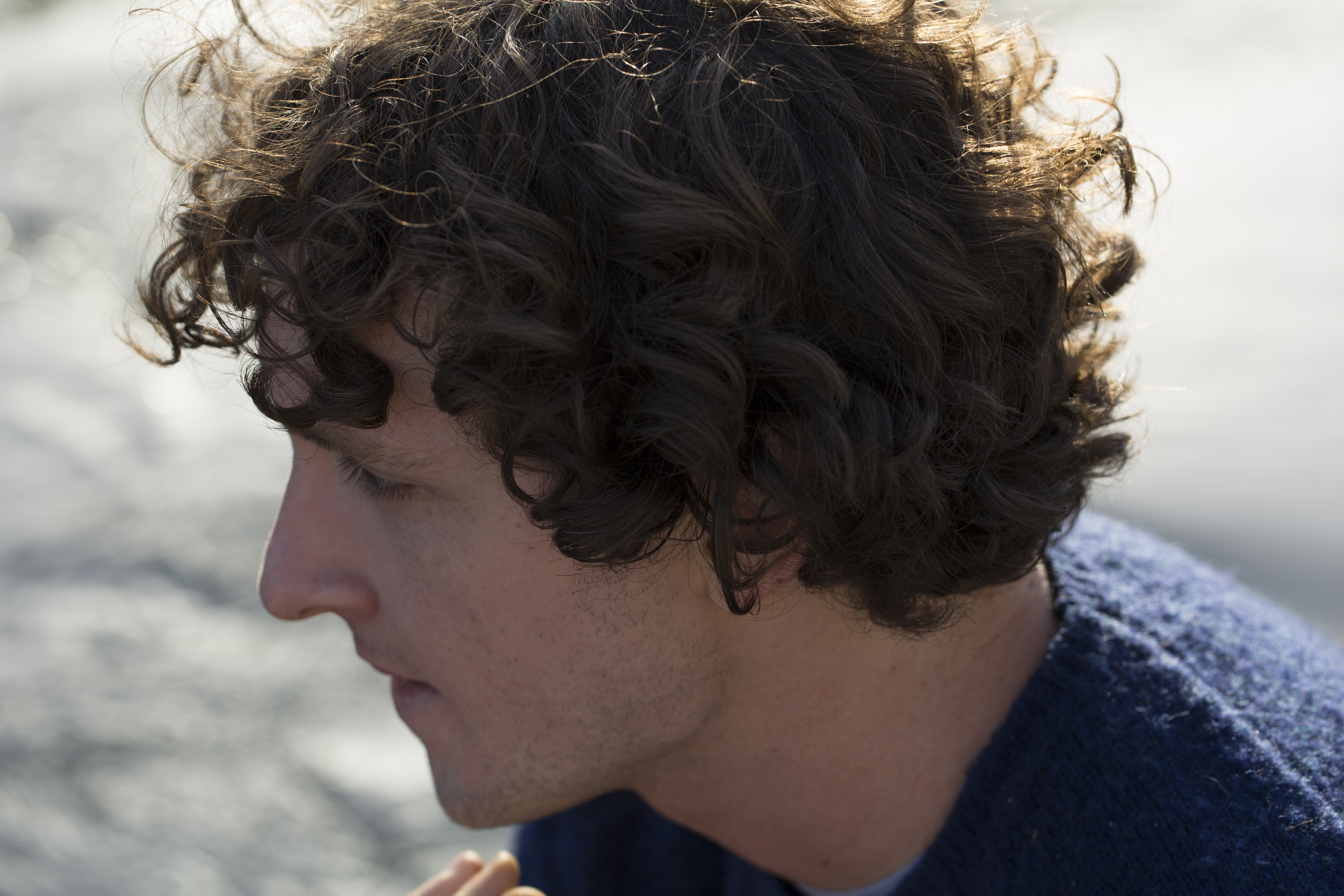 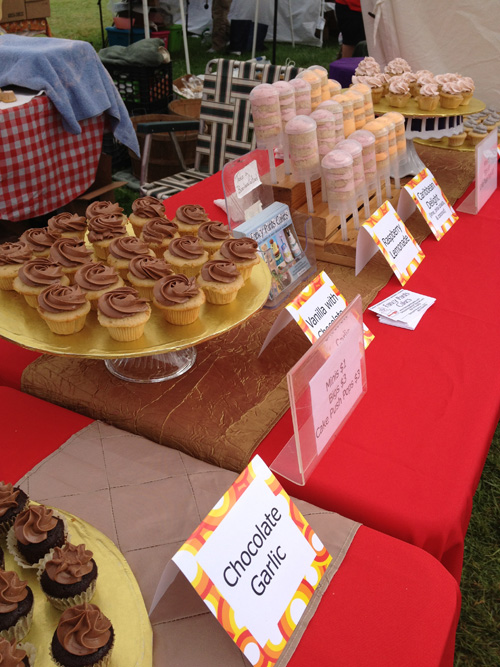