Tag: Something with Strings 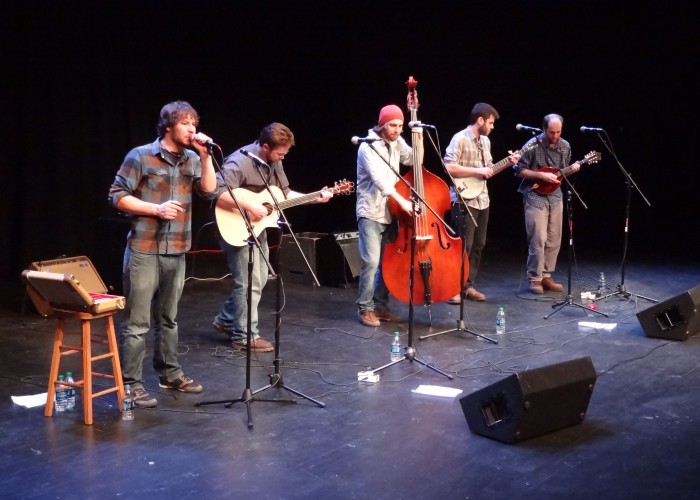