Posted on March 25th, by Jack in Articles, Bennington Banner, Writing. No Comments 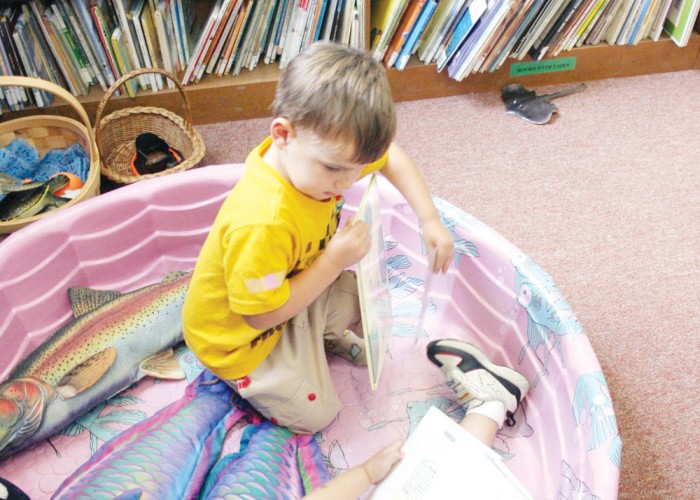 On Friday, March 28, Knopf will visit Bennington for an event to benefit the Bennington Free Library, reading from and speaking about his recent series of Arthur Cathcart books, including “Dead Anyway,” which received the prestigious Nero Award for best American mystery in 2013, and “Cries of the Lost,” his most recent release.

While Knopf said his hard-boiled Hamptons mystery series takes place in intimate, small-town environments and among a close-knit group of characters, his new series represents a significant departure from that style.

“The new books span a much bigger area. They’re not connected to one particular setting. And they’re more action-oriented and more fast-paced,” he said. “They’re painted on a much bigger canvas.”

These new books, which focus on the technology-oriented Cathcart, also represent a step away from the hard-boiled mystery subgenre that Knopf has become known for.

“The first one was an all-out mystery/thriller, but the second and third will be more what they classify as a thriller, where there’s not a big mystery to solve. It’s more about action. The books have a lot to do with technology and with international intrigue,” he said.

Before heading in this new direction, Knopf had almost exclusively published hard-boiled mysteries, a genre he discovered during his graduate studies in creative writing.

“We had a big, long list of things we had to read, and I just needed some relief for that,” he said, “so I happened to pick up a Dashiell Hammett book. I had never read any hard-boiled mysteries.”

A subgenre closely related to crime fiction, hard-boiled mysteries have a detective protagonist fighting to do the right thing in the face of widespread corruption and systemic obstacles, often while facing personal demons.

He said he had experienced Sherlock Holmes and “cozies,” another mystery subgenre that he described as “British-based, relatively low-impact mysteries, usually with women with cats and teacups,” but reading hard-boiled mystery was new and appealing.

“When I picked up Dashiell Hammett, I really felt like this was a genre book,” he said, “but it was also very literary and intriguing, and beautifully written.”

These aspects appeal to Knopf as a writer, as well as a reader, which explains why most of his novels fall within the hard-boiled genre.

“I love mysteries,” he said. “They’re fun to read, they’re fun to write, they’re engaging and they have a big audience, but they also give you a lot of room to examine a lot of different things. Contrary to the somewhat snobbish view of the people who only read literary fiction, a good mystery can be very literary if you do it properly.”

Now that he has established his own following among hard-boiled mystery fans, he said he has become rightly defensive of writers who work within specific genres.

“There can be a stigma attached to [genre authors], which is ridiculous. It’s absurd. Some of the best fiction ever written could fall into a genre. I like to point out ‘The Great Gatsby’ is a crime novel, ultimately. It’s just a silly designation.”

“He’s a wonderful writer,” she said, “and this new series is funny and really interesting, especially if you’re at all into technology.”

While the library has copies of Knopf’s books available, she said they’re in high demand.

“People are very interested,” she said. “If they’re out, put them on reserve. They seem to be circulating pretty quickly.”

Knopf’s reading and talk will be held at the Oldcastle Theatre at 331 Main St.

“Oldcastle is a wonderful theater,” McCann said, “and we love to promote fellow downtown venues for events like this.”